About the Brandon Peters Show

Brandon Peters has been regularly podcasting and writing about film and television since 2012. But, his journey and love of the camera driven craft goes back as far as he can remember. A seminal film to unlock his passion was Tim Burton’s 1989 blockbuster Batman. An obsessive love of horror and first viewing of John Carpenter’s Halloween as a kid keyed in on a desire to educate himself on how films were made. From there, he produced his own award winning films in High School and studying Telecommunications and Film Criticism at Ball State University.

In the summer of 2005, Brandon followed a lifelong dream of moving to Los Angeles to immerse himself in the world’s mecca of film and television production. A lifelong love of home video and film collecting came to an ultimate dream job as he worked in DVD testing first for International Quality Control which later merged into Testronic Laboratories. Housed in the Deluxe building in Burbank, CA, Brandon was at the forefront of the home media industry at the advent of Blu-ray. He helped to pioneer quality control practices, beta tested menu layouts for The Criterion Collection and was responsible for the “Please Make Sure Your Firmware Is Up To Date” card you would find inside your cases.

A couple years after he returned to Indianapolis, longtime friend and colleague Scott Mendelson invited Brandon on as a regular columnist for his blog Mendelson’s Memos. Launching with a full on retrospective of the James Bond film franchise, Brandon became noted for film series retrospectives which carried over to his own blog Naptown Nerd. In 2013, in a move that Mendelson called “coming full circle”, Peters was brought on as a writer and Blu-ray reviewer for Why So Blu? where he has amassed over 1,300 4K UHD, Blu-ray and DVD reviews in his tenure. The most from a writer in the site’s history.

With blogging came podcasting as he was first a regular guest on Out Now With Aaron & Abe, to which Brandon remains a staple of their monthly film commentary series. His first podcast was the Ichapod Cranecast with Aaron Neuwirth and Maxwell Haddad, following each episode of the television series Sleepy Hollow. In 2015, with longtime friend Cullen Bricker, he launched the popular show Cult Cinema Cavalcade. The 4-time award winning show retired after a successful run of over 130 episodes.

The Brandon Peters Show looks to be a home for these many passions in film, television and more Brandon has. At the same time he hopes to expand to even more exploratory and experimental areas in the podcasting realm. Deemed the “walking IMDb page” by his Blu-ray quality control colleagues, he and his guests knowledge, analysis and fun personalities aim to bring an enjoyable weekly experience to your earwaves. 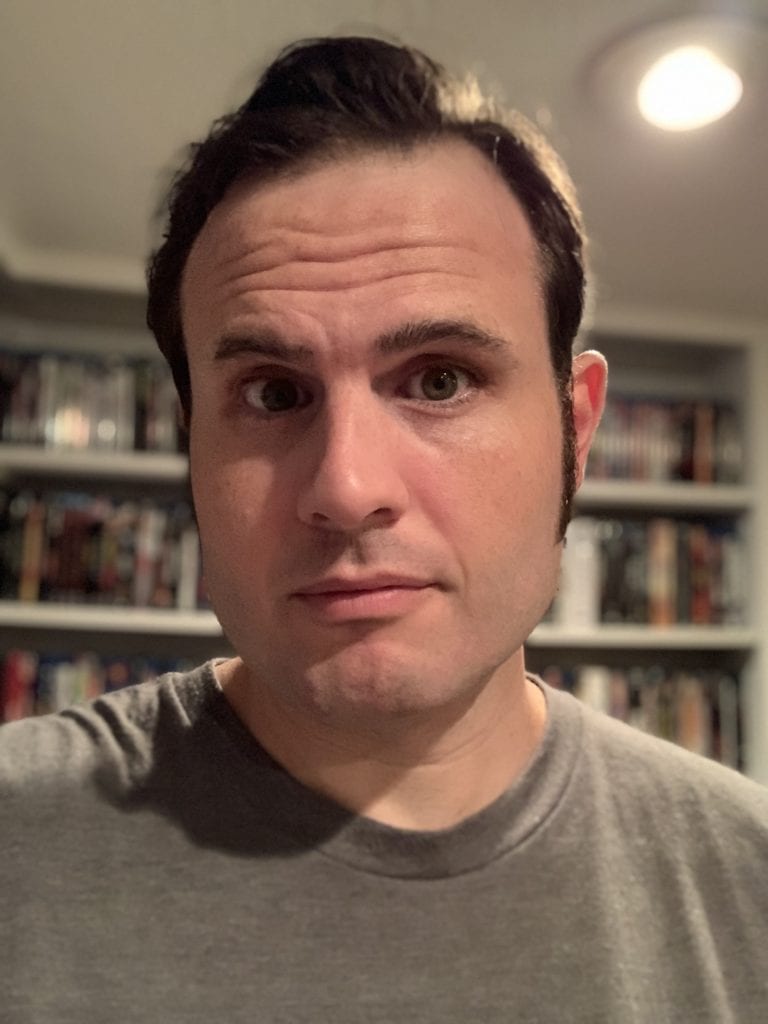 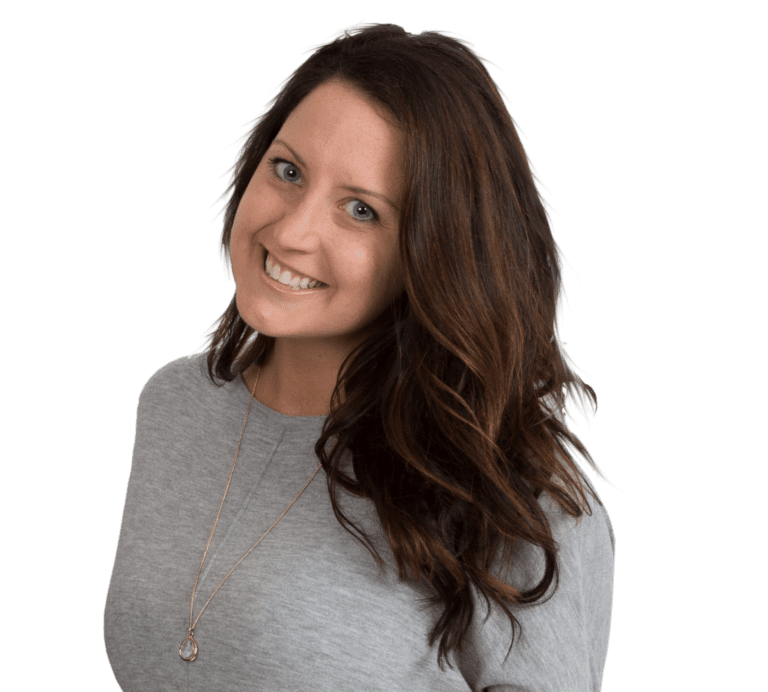 Jessica Alsman is the voice of The Brandon Peters Show.

Jessica has worked in the radio and entertainment industry since 2010. She came out of the womb loving comedy and needing an inhaler. A 90’s kid molded by The Simpsons, Adam Sandler movies as well as nerdy stuff thanks to her Trekkie Dad… and inappropriate horror films she probably shouldn’t have been watching at that age, thanks to her mom.

Her first job out of college was in radio at WFBQ-FM in Indianapolis where she would eventually wear multiple hats from sales to an on-air DJ. Which was the perfect transition to her current job down the hall in the same building at the nationally syndicated morning radio show, The BOB & TOM Show, heard in over 100 markets.

Growing up, she was always involved with sports, theater and loving all things pop culture. From Rick & Morty to The Walking Dead, to Star Trek to Outlander, she geeks out with a variety of fandoms.

Jessica can be heard weekly on The BOB & TOM Show as well as the podcast FUNTOWN.

The music featured in The Brandon Peters Show was composed for the podcast by Metavari.

Metavari is the moniker of American composer and electronic musician, Nathaniel David Utesch. Metavari’s dark, cinematic records make extensive use of nostalgic electronics and sampling; a collage of synth-laden melodies, menacing instrumentation and foley sounds.The project is signed to Mind Over Matter Records (distributed by Deathwish, Inc. in the US and Europe) and One Way Static Records (distributed by Light in the Attic worldwide). 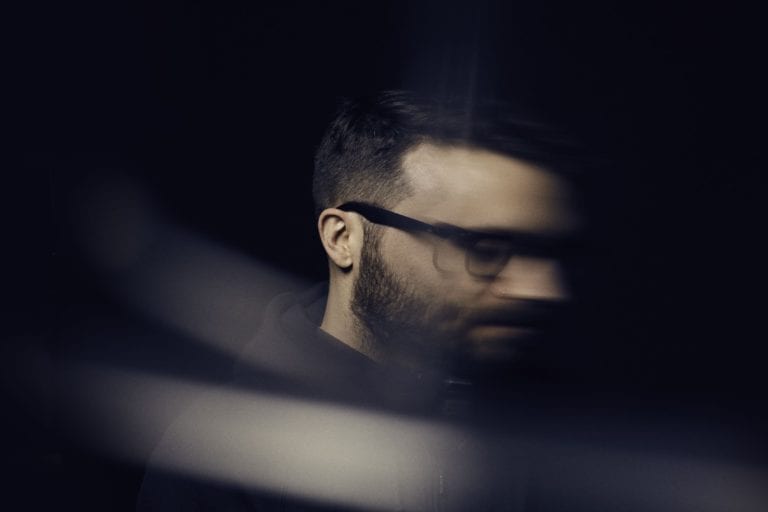 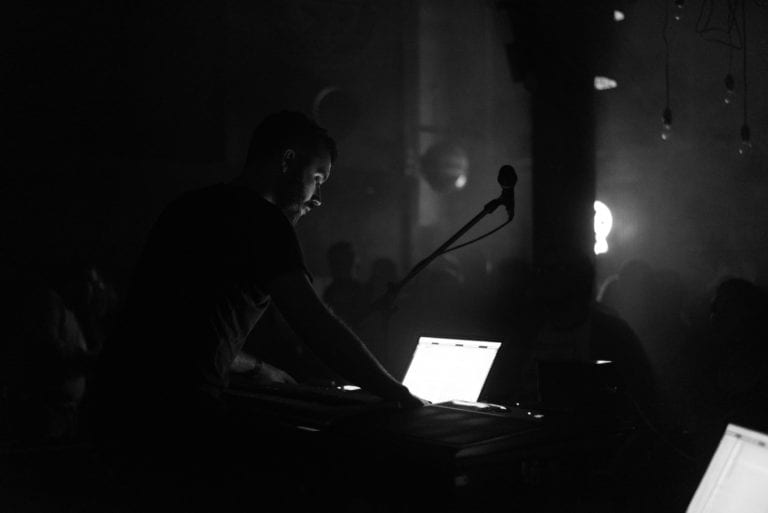