Beyond The Valley Of The Dolls (1970) with Reyna Cervantes 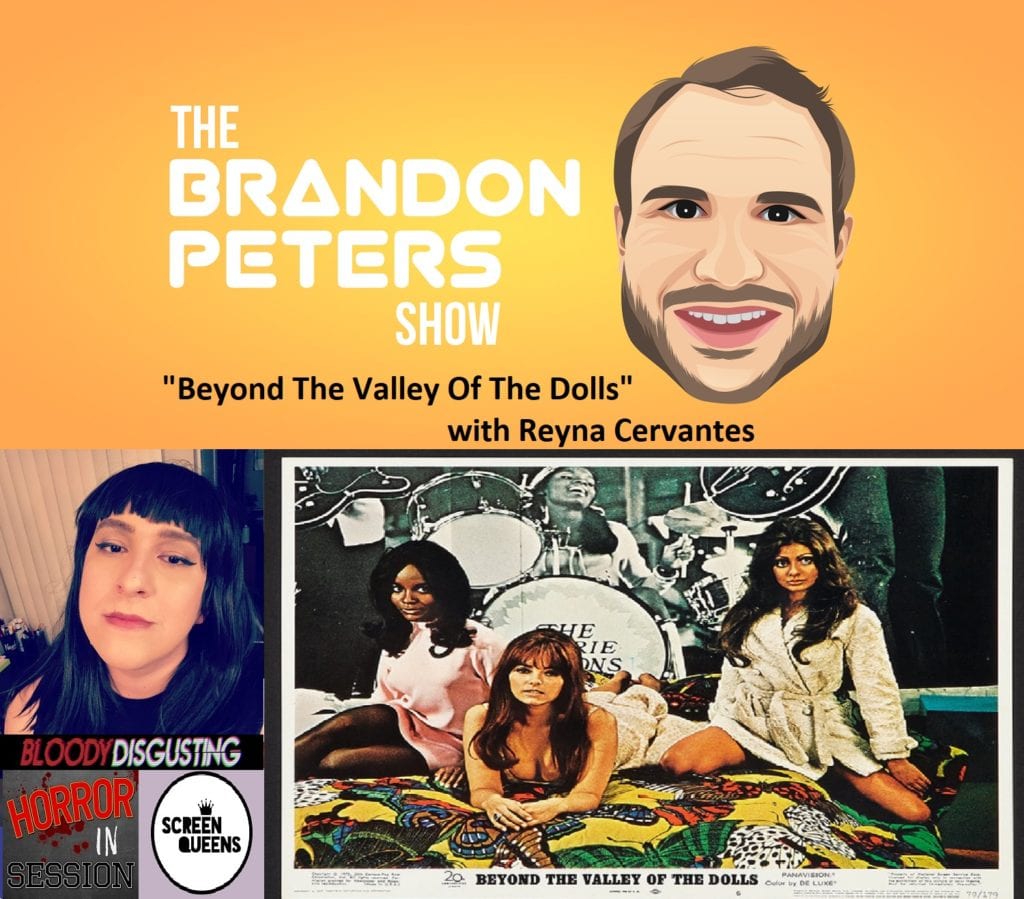 Did you know that film critic icon Robert Ebert once wrote a film? And that it’s one of the most highly regarded, wild and crazy, Russ Meyer cult films? Beyond the Valley of the Dolls is his satirical masterpiece he provided to the world of film. And it is quite a crazy midnight movie kind […]

Old Space Show: Doctor Who “Attack Of The Cybermen” 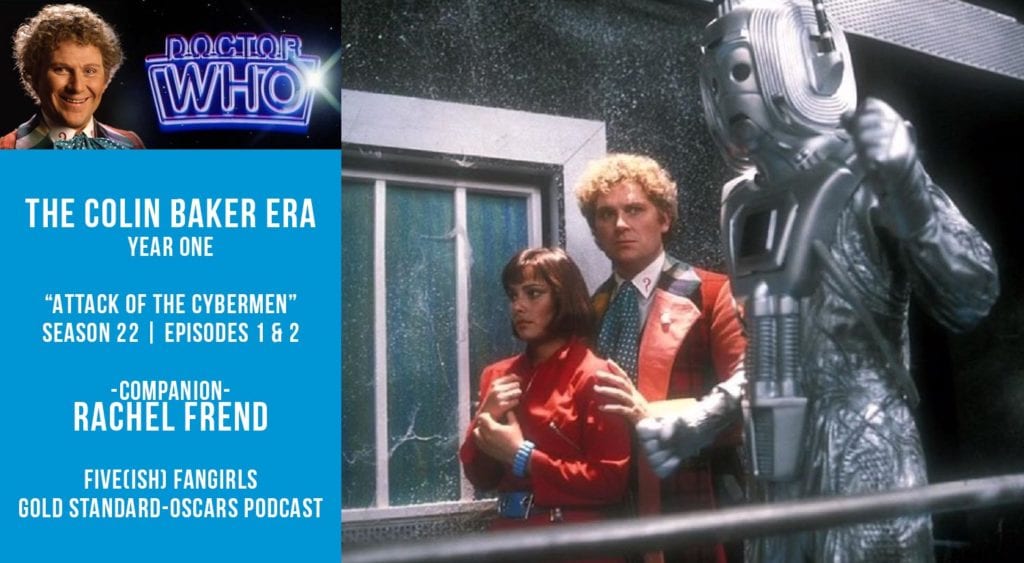 From week 1 to week 2 of The Colin Baker Era, Year One, we jump seasons as we now begin Season 22. Doctor Who changed its format to 2-part 45 minute serials instead of the traditional 4-part 24 minute structure. Showrunner John Nathan Turner also opted for a darker tone as well. “Attack of the […]