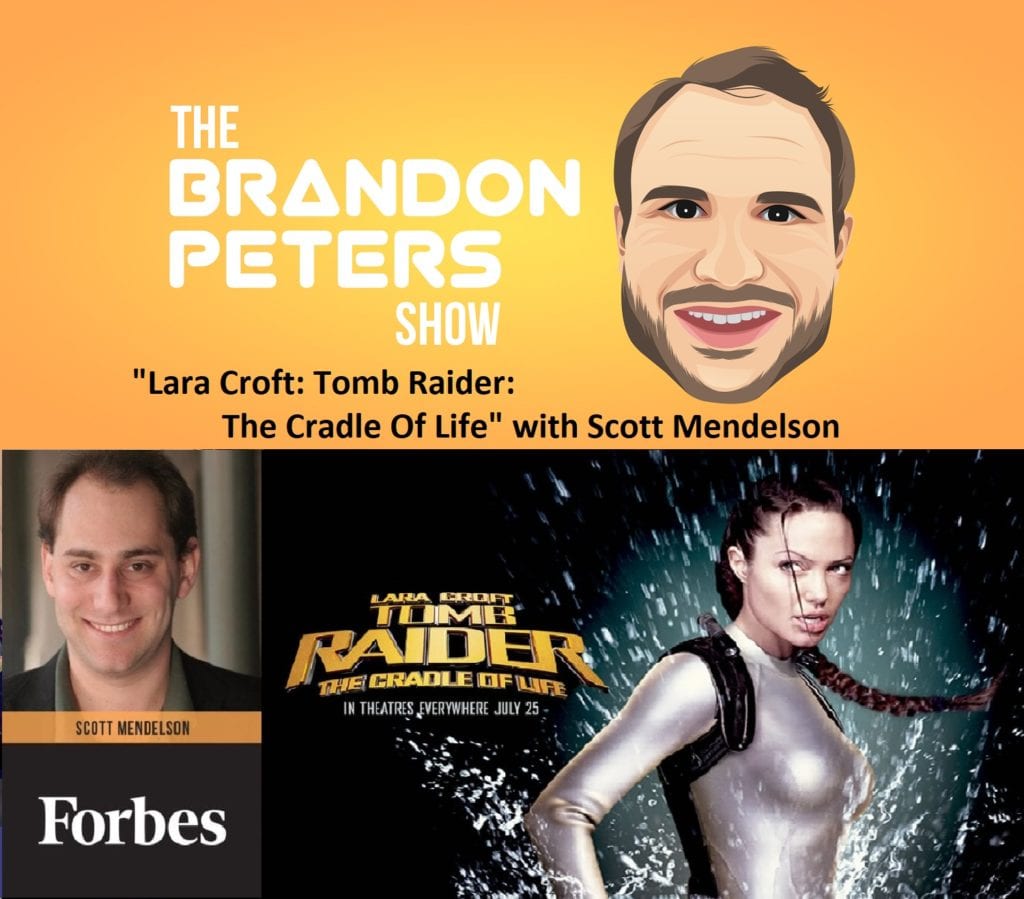 My original guest for the show, Forbes writer Scott Mendelson returns for the first time proper (AKA not a commentary track). And while not a “favorite” film per se, the second Angelina Tomb Raider adventure has had a significant resonance in his lingo if you’re a follower of his box office reporting.

Scott coined the term “The Tomb Raider Trap” and has been using it since I met him back in the mid 2000s. Now, ask any serious film writer or reader and they know what you’re talking about. The term refers to The Cradle of Life and its less than stellar box office performance despite being a better film than its successful predecessor. The key is that the first one was so lousy that nobody was curious the second time out.

But, I’m not sure Scott’s ever written or discussed the film itself in any sort of depth, so why not now? Here is to expand upon his thesis and we talk about pretty good summer actioner that nobody was really interested in back in 2003. Also stick around for the What Else segment as we have a lengthy chat and speculation about the CW’s Arrowverse and if the sun is truly setting on it.

The Brandon Peters Show will return on 5/12 with Old Space Show.

Drop Dead Gorgeous is available on 4K Ultra-HD Blu-ray, Blu-ray and DVD. It is currently streaming on Paramount+, Crackle, Popcorn Flix, Sling, PlutoTV, AMC+ and Plex. You can rent or own it digitally on Amazon, YouTube, FandangoNOW, VUDU, RedBox, AppleTV and DirecTV. 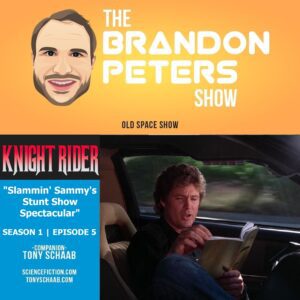 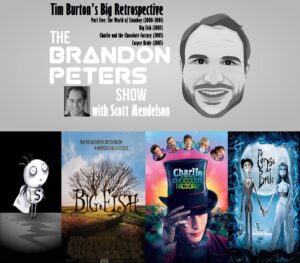 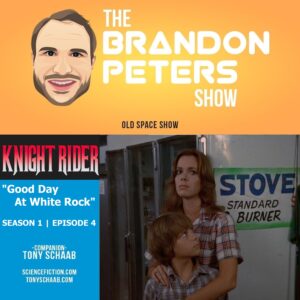