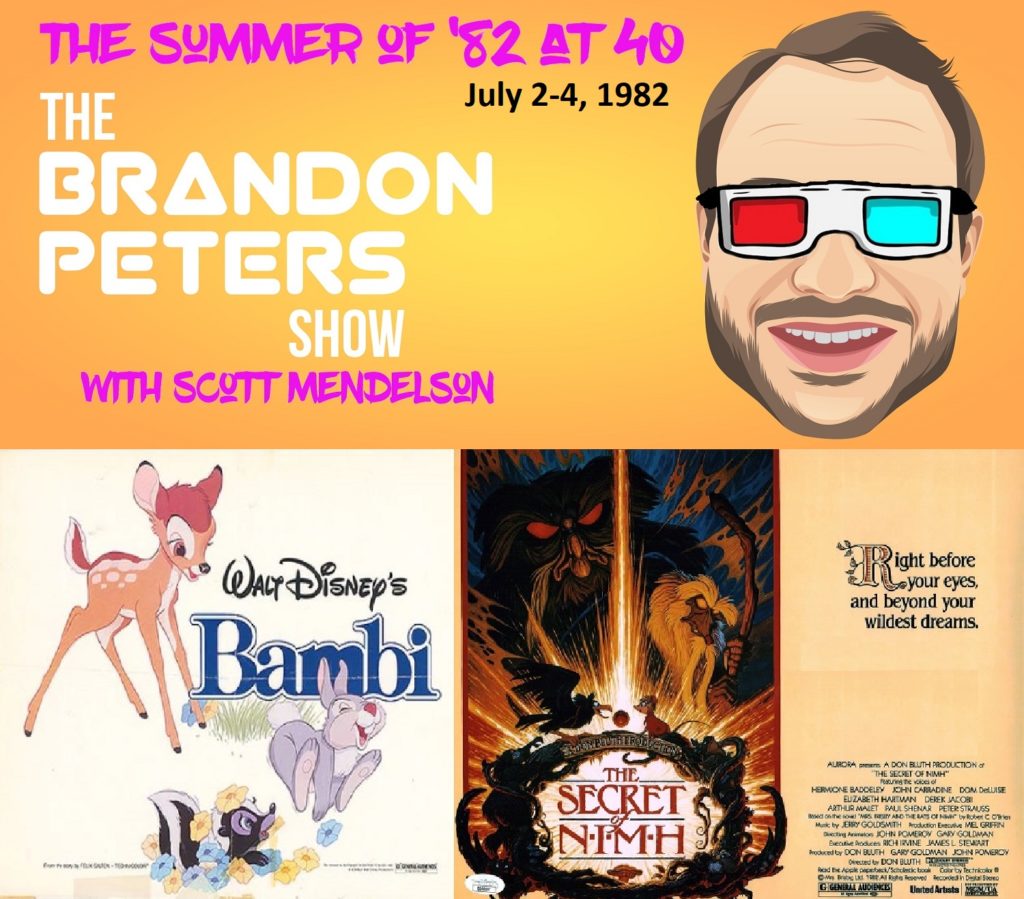 July 2-4, 1982: A short listed week here. The only new major release is the Don Bluth animated film, The Secret of NIMH. We have moved last week’s rerelease of Disney’s Bambi to this episode as it not only fills space, but pairs well with the discussion of NIMH. 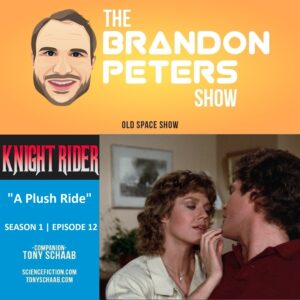 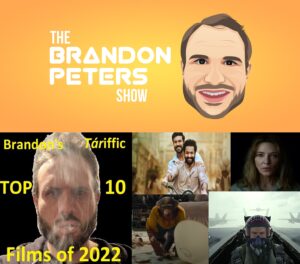 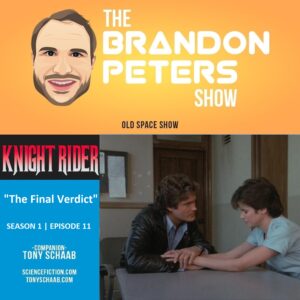