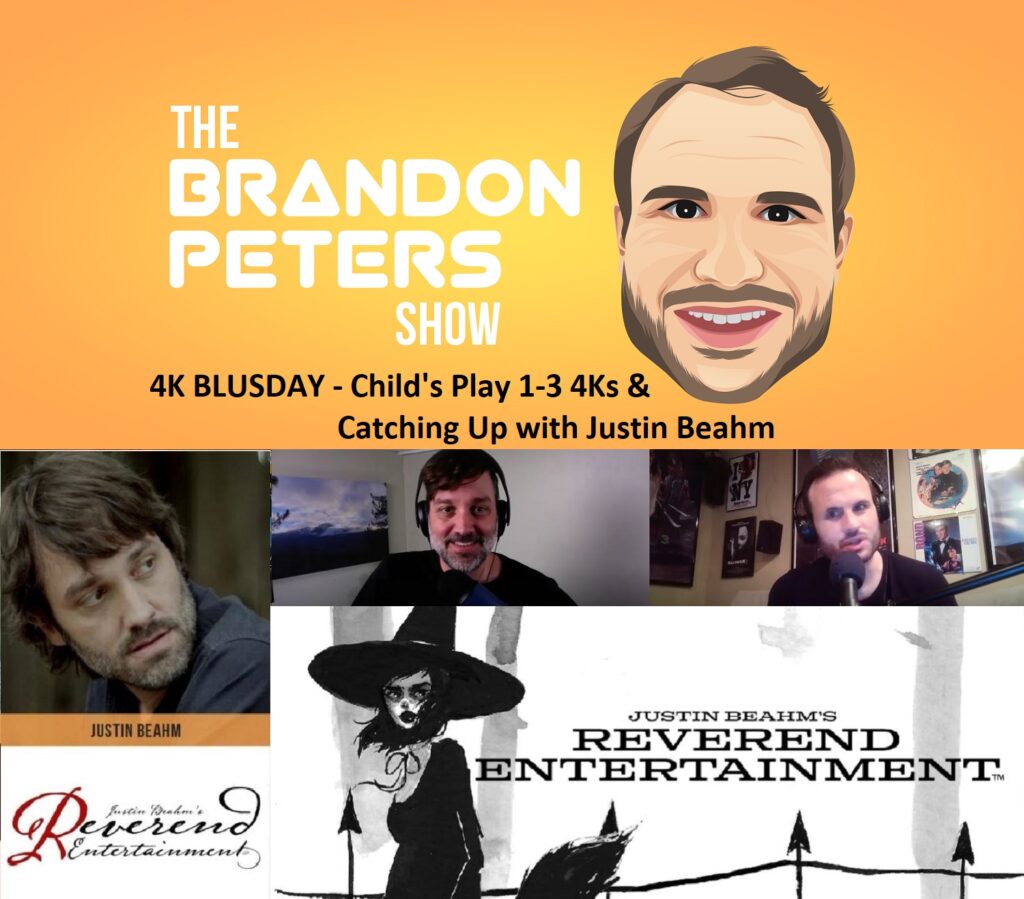 We interrupt your regularly scheduled week with some good ‘ol home video collector shop talk. The one and only Justin Beahm returns to the show and I’m happy to catch up with him on all the fantastic work he’s been putting out since the last time he appeared on the show. Centered around this week’s […] 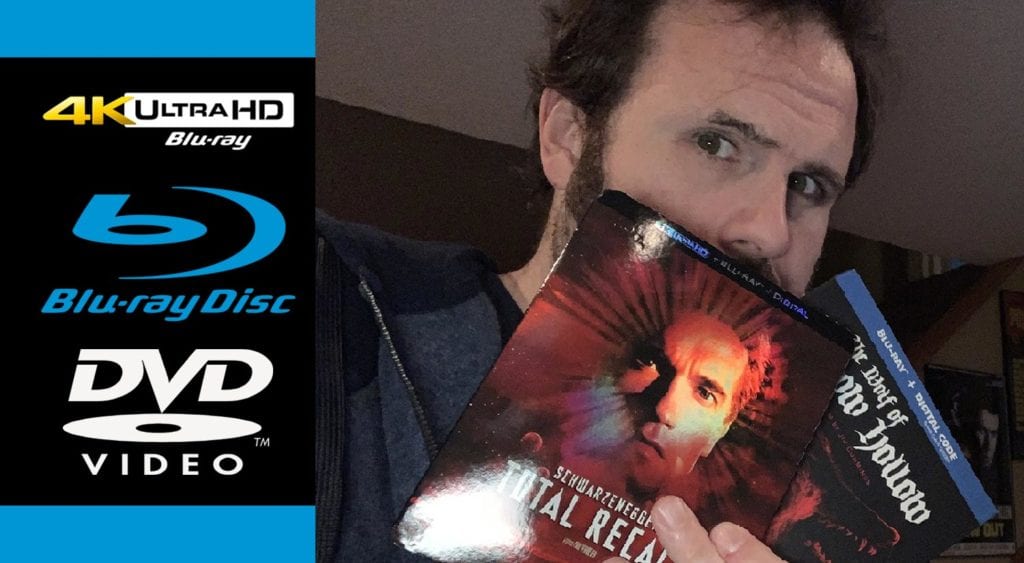 Plenty of announcements to cover this week 4K and regular Blu-ray, with Criterion announcing a new box set! New releases are a hair light. Lots of February and March titles now have come to light And don’t forget, after listening to go over the YouTube page for the visual representation of the podcast as well […] 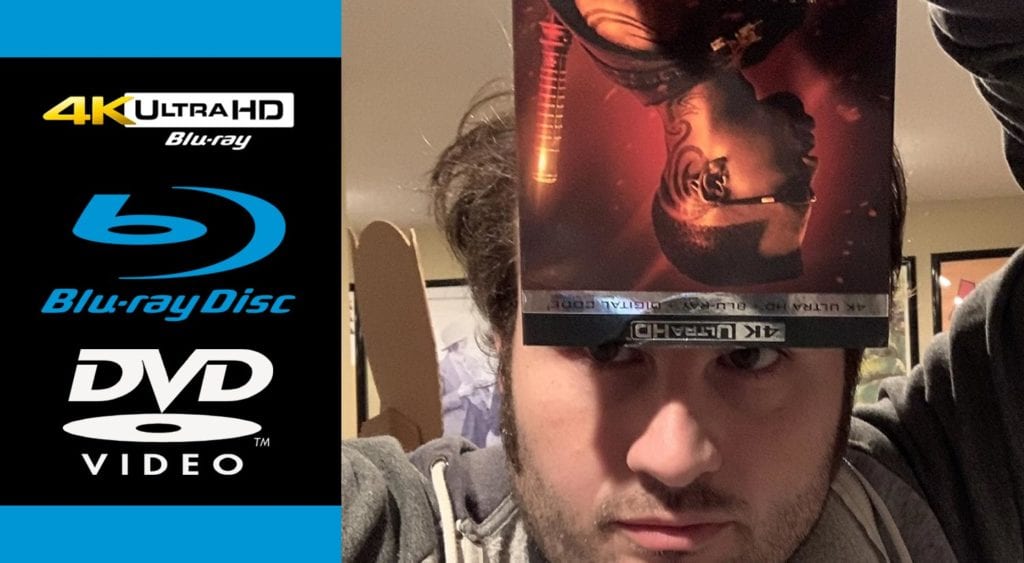 Things are obviously winding down a little bit in terms of EXCITING NEW RELEASES ALL THE TIME! as we head into winter and spring. That doesn’t stop us from having some exciting things happening, however! And don’t forget, after listening to go over the YouTube page for the visual representation of the podcast as well […] 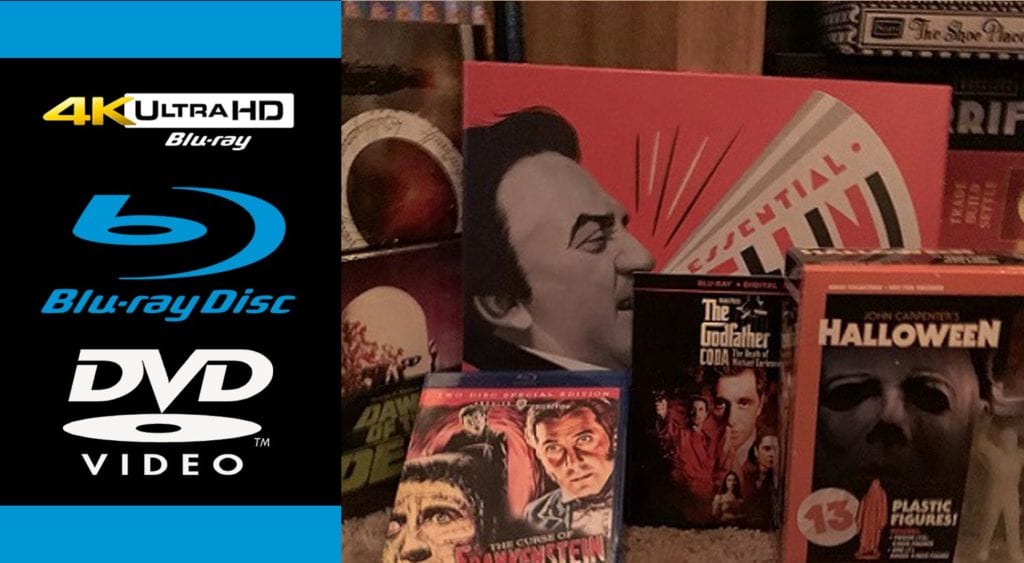 With the amount of workload, holidays, blah blah blah, this episode is pretty much loose and off the cuff. My apologies for those of you who like more pro-sounding produced stuff, but it’s better than nothing. This week we have some new slates from Vinegar Syndrome, Arrow, Eureka and Imprint and plenty more to talk. […] 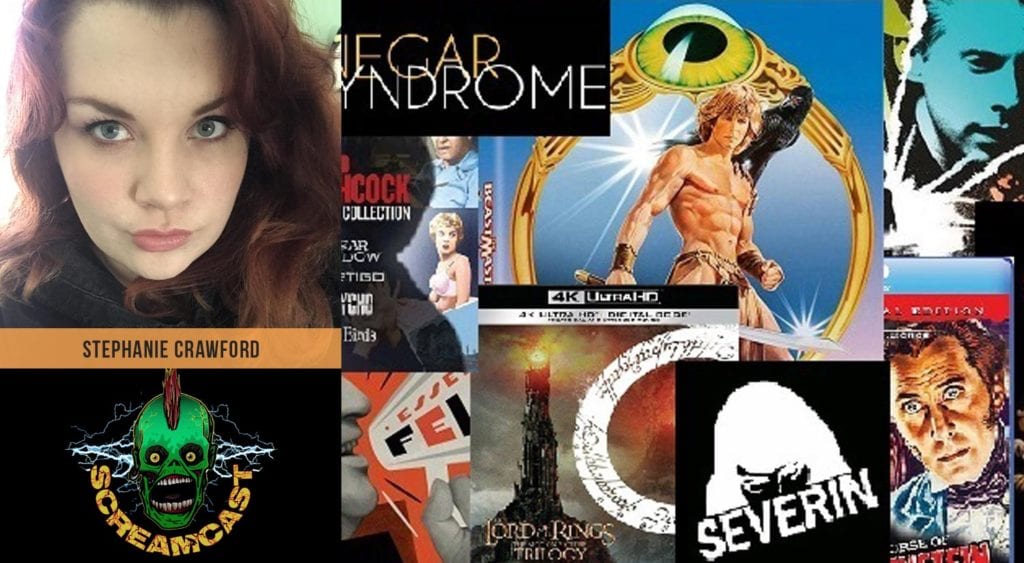 This week, we shift our gears on the show for an idea I had around launch. As an avid Black Friday Blu-ray shopping enthusiast and someone who is a bit specific in my interests when it comes to buying gifts for during the holiday season, I thought it would be cool to have some episodes […] 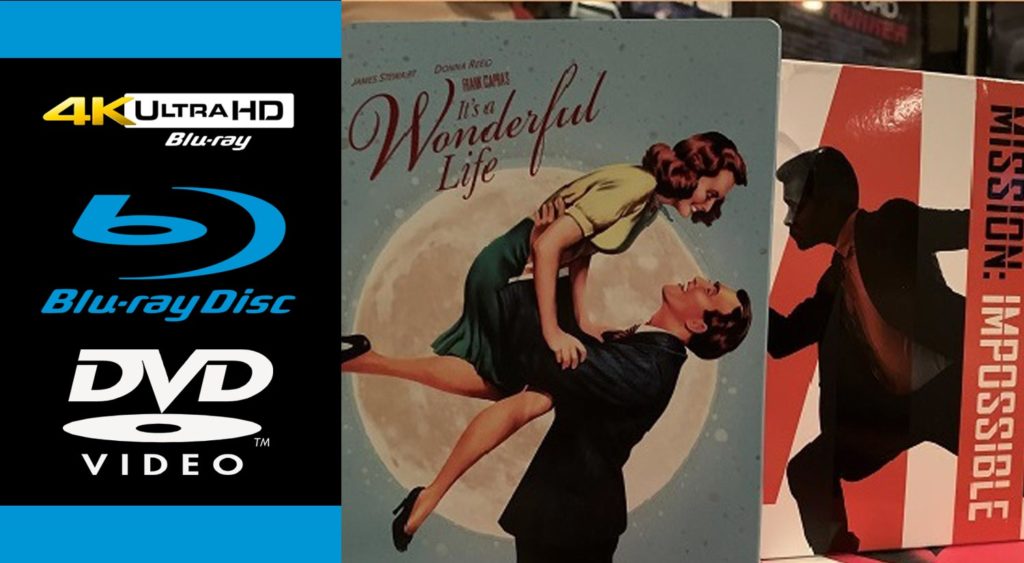 Plenty to announce this week, including Criterion’s February slate, Kino picking up some old Twilight Time classics and Arrow giving a 4K finger to another studio! Lots of fun, lots of gearing up for the big holiday season. This will be the last regular 4K BLUsday installment for 2 weeks, as I have something special […] 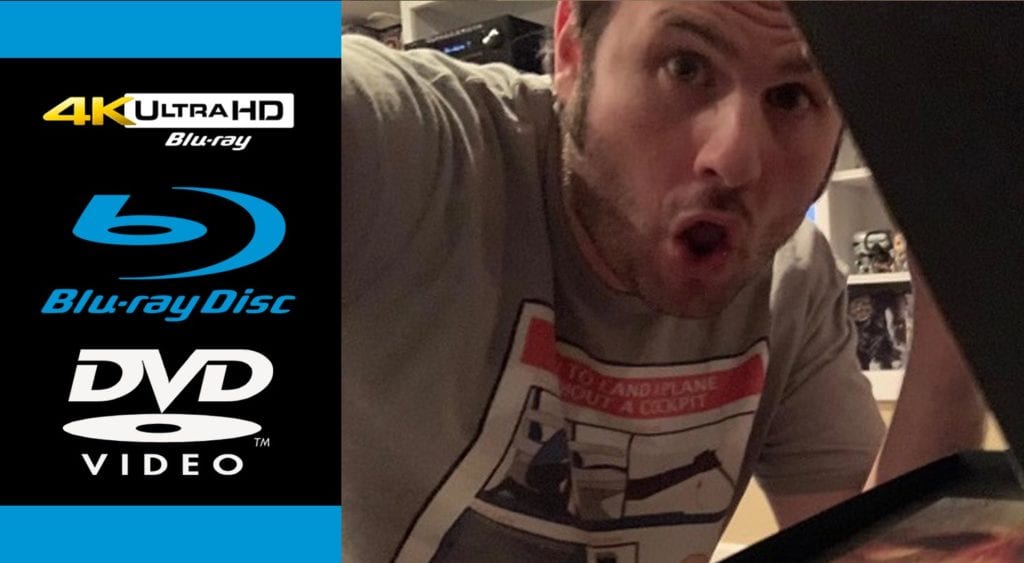 Right up to recording this episode, big announcements were coming in. And leave it to Germany to drop some really cool 4K UHD titles “coming soon”. Many full slates are released and Severin slowly reveals to us their secret Black Friday titles. All that and more this week. And don’t forget, after listening to go […] 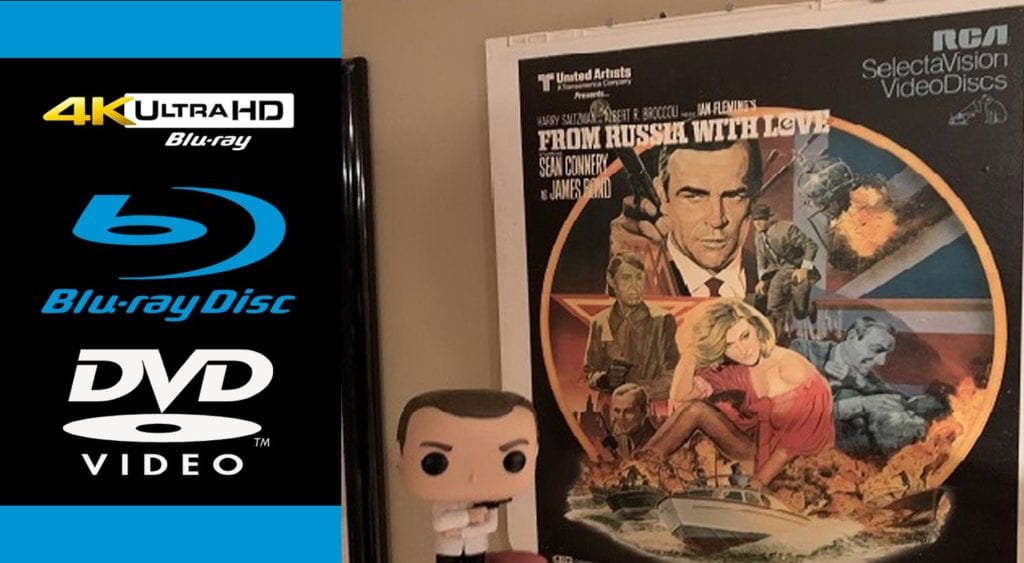 Compared to the past few, this seems a rather tame week. No real huge announcements and the new releases are very regular-ish. Nonetheless, Kino has plenty to talk about and there are some more interesting cult films coming to the tale from the likes of Mondo Macabro and others. This is a more brief episode, […] 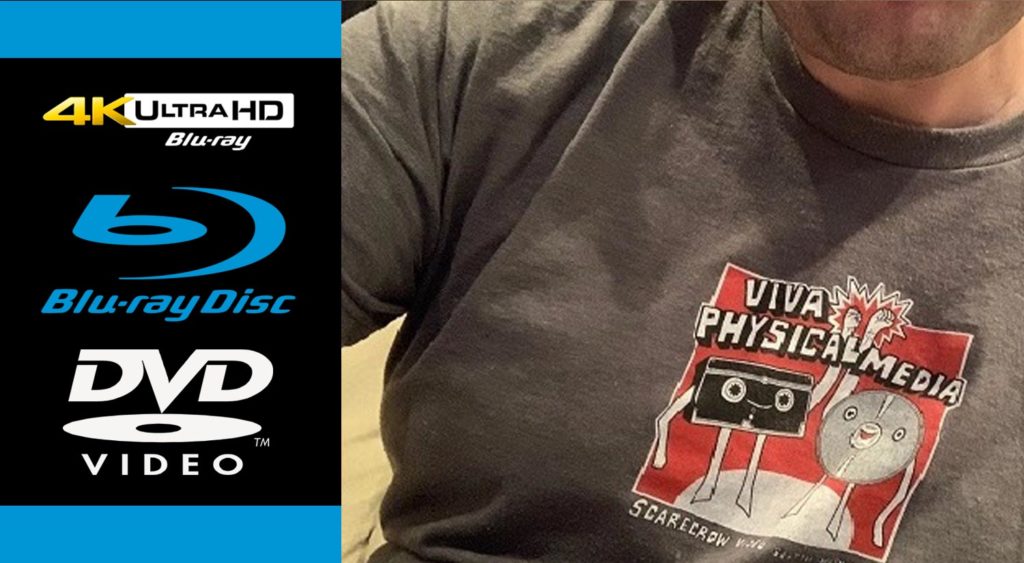 We’ve got a load of new announcements this week, thanks to many studios unveiling their January slates. Many exciting retread discs coming through as well. The next few weeks sees a bit of a transition from loaded months into a few slower ones, but there’s always still plenty of interesting releases and announcements to discuss. […] 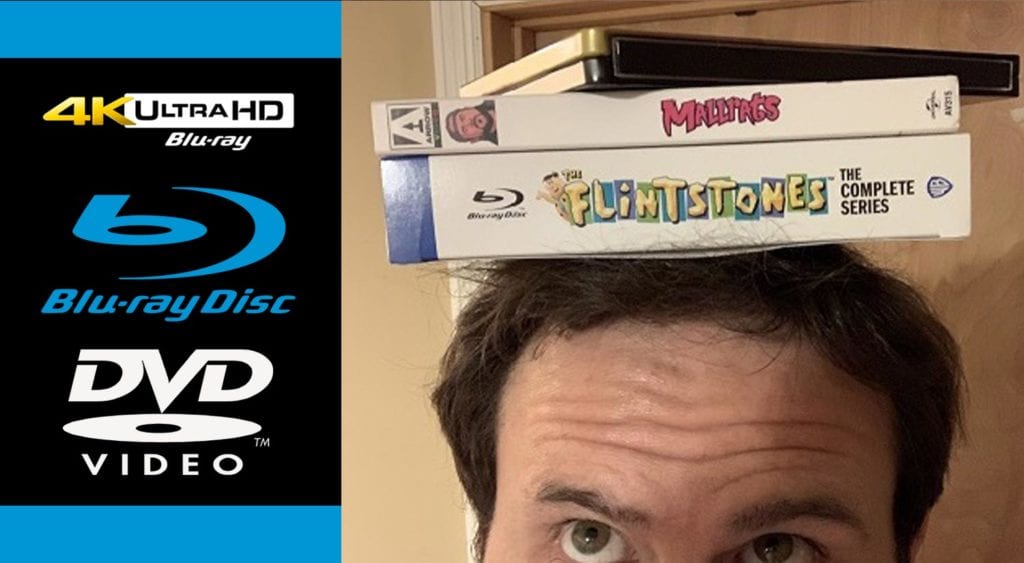 This week, Criterion reveals their January slate, more 4K Ultra-HD excitement from Scream Factory and Blue Underground and plenty more cool stuff on the way. This week sees the release of Back to the Future on 4K Ultra-HD Blu-ray and we have a contest going for the standard Blu-ray release of it. Unfortunately, there are […] 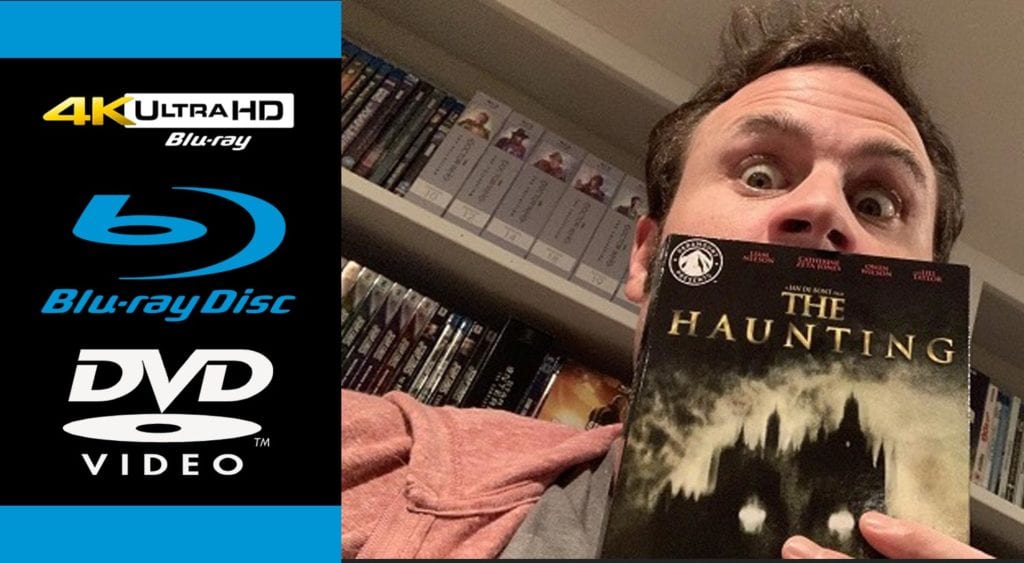 This week, Middle Earth announces its going to take on the 4K Ultra-HD Blu-ray format as well as some reminder of the December announcements and we get into January with Kino Lorber. This week sees the historic Friday the 13th Limited Edition box set from Scream Factory, but under its shadows are some nice releases […] 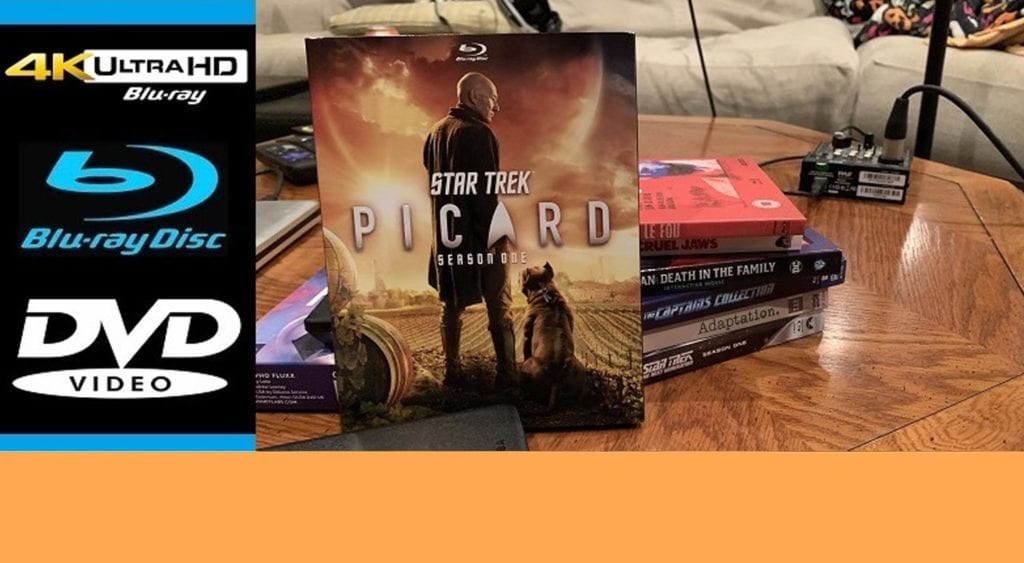 Not as huge a week as we had last week in both the announcements and new releases sections. But, there were still plenty of notables. There is some big Godfather news coming in and some more fun titles we have on the horizon for 4K Ultra-HD. A couple companies release entire month’s slates, while a […] 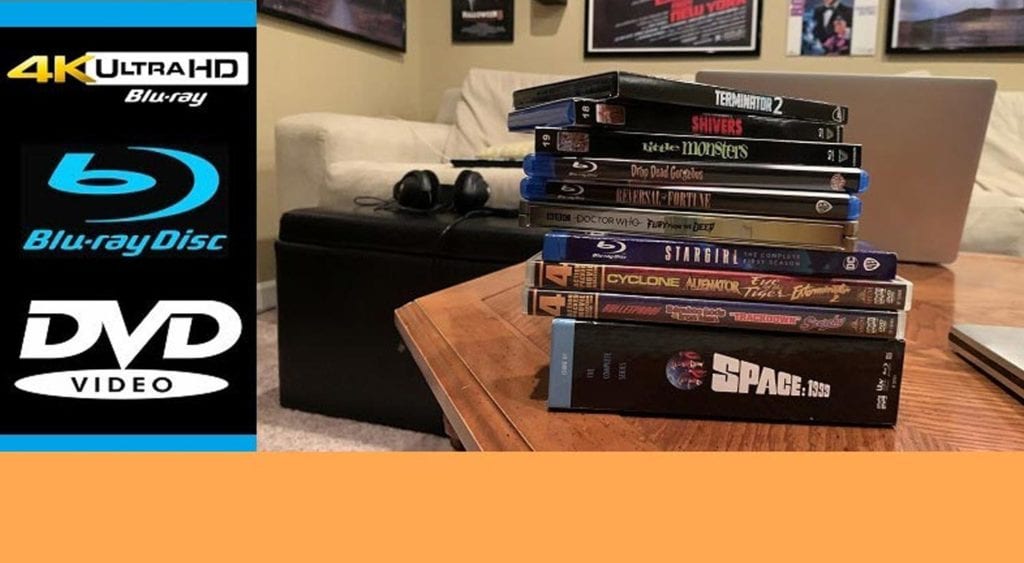 Thank you to everyone for the enthusiasm for this niche segment here at The Brandon Peters Show. I have real passion for this stuff and I’m glad it’s coming across appropriately. This week was a pretty big one for 4K Ultra-HD Blu-ray announcements leading all the way up to Vinegar Syndrome’s big drop. Their first […] 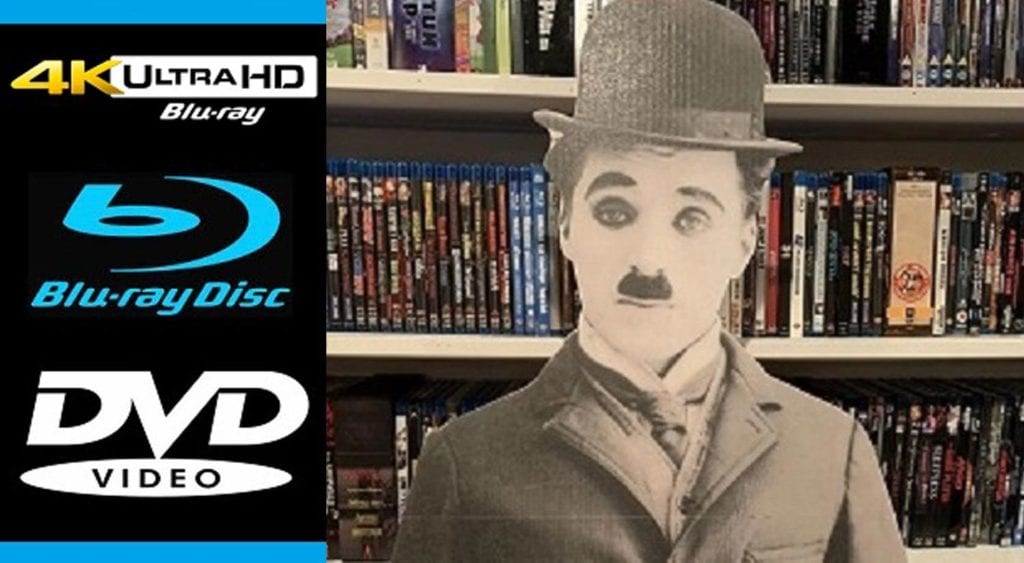 4K BLUsday will be a recurring segment for Tuesdays which is the official new release day for 4K Ultra-HD Blu-ray, standard Blu-ray and DVDs in the United States. I have a history of working in the field for the medium, reviewing them and having a passion for collection movies dating back to childhood. I wanted […]