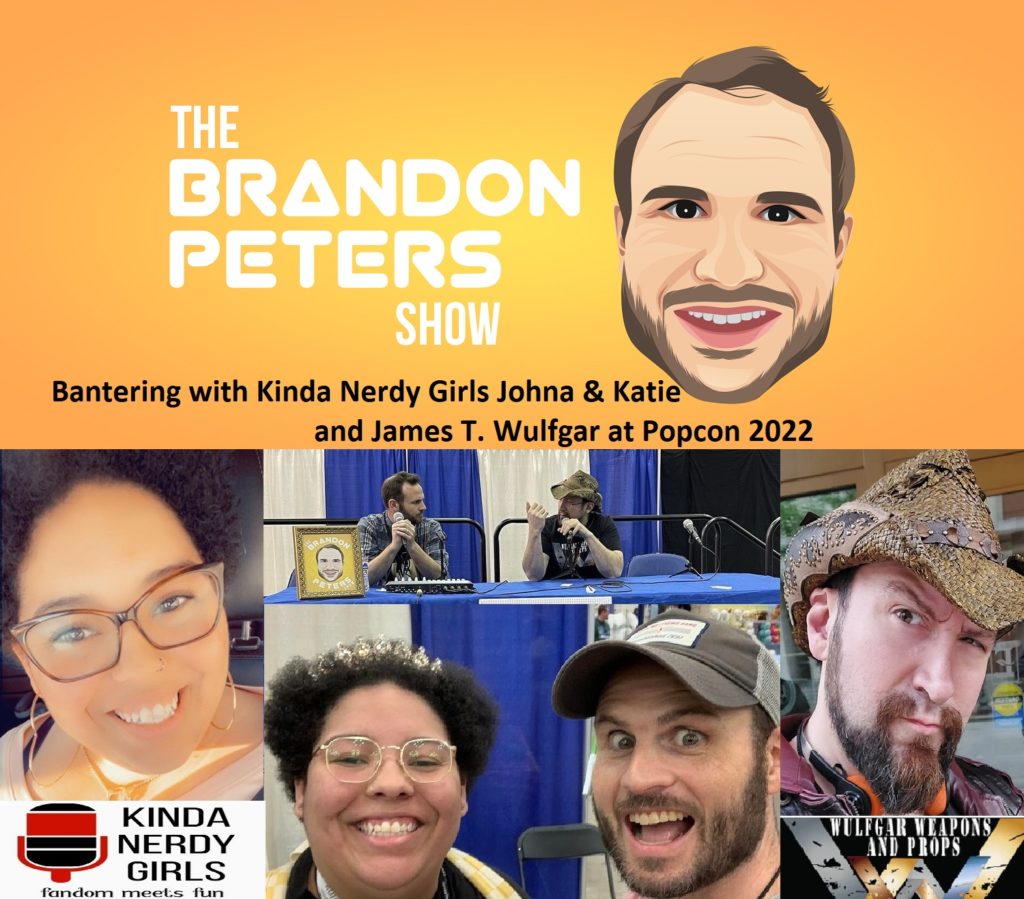 Running the podcast stage, everything doesn’t go too smoothly all the time. For instance, I had a few shows scheduled to perform that didn’t show up. What happens then? I provide “filler”. And I have some of the best people to help me out with that when I’m at PopCon. What is included in this […]

LIVE! with Alyson Tabbitha at PopCon 2022 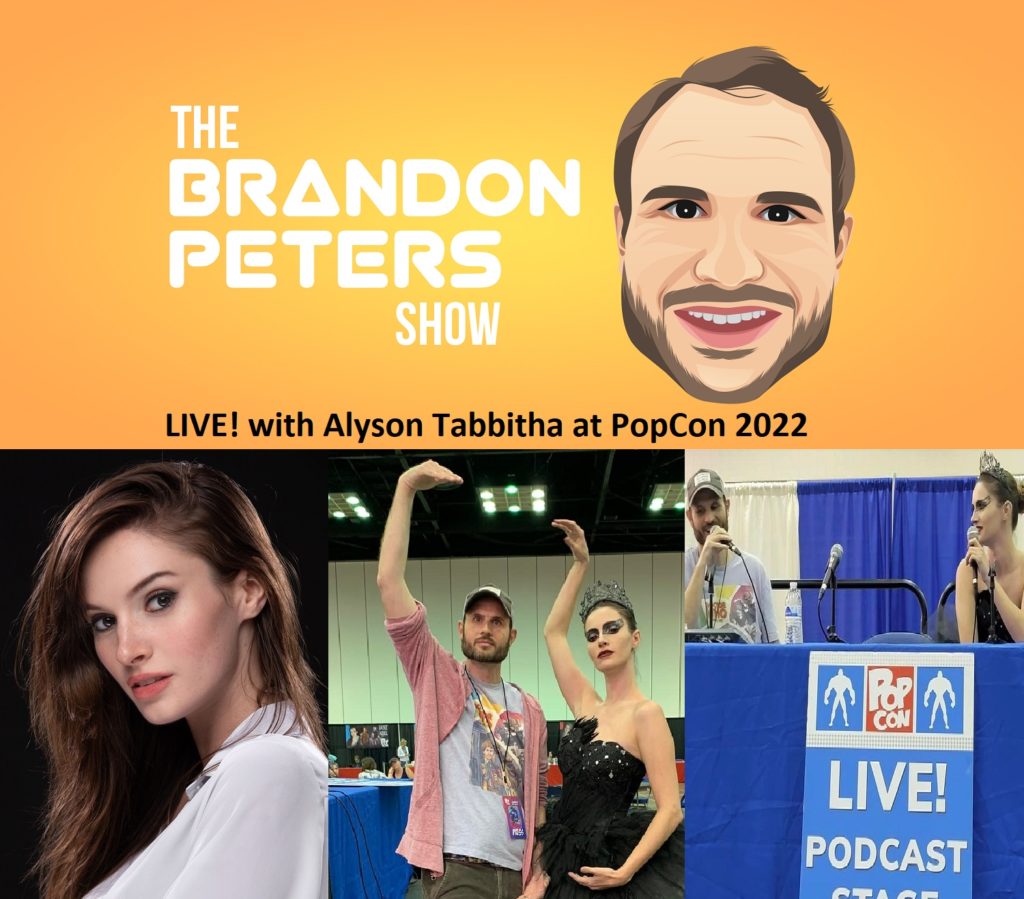 I was allotted the great privilege of getting to share time and speak with cosplay celebrity Alyson Tabbitha on the final day, during the final hours of PopCon 2022! If you’re not familiar with Alyson, you probably don’t realize you already are. Her magnificent work in make-up and costuming has caught the eye of viral […]

LIVE! at PopCon 2022 with Jessica Alsman 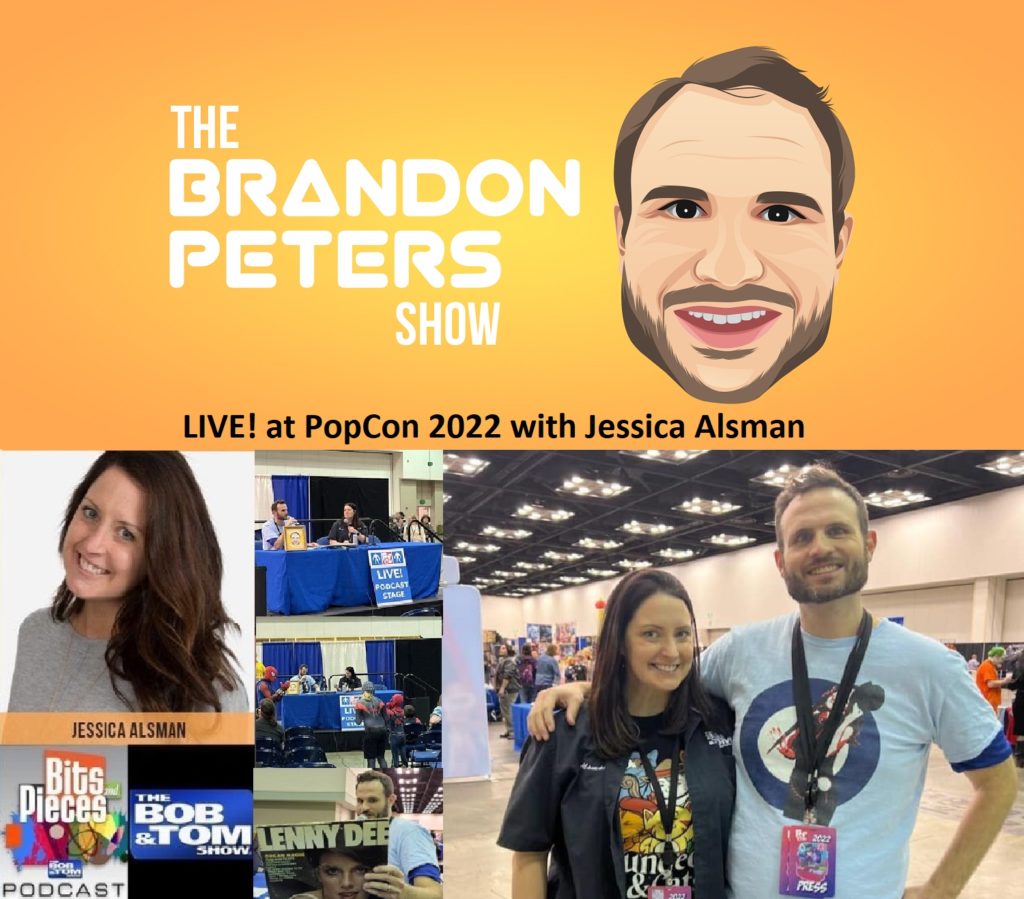 Jessica Alsman and I returned to PopCon to deliver yet another killer live show once again challenging convention goers to a game of vintage Trivial Pursuit. This Trivial Pursuit was the 20th Anniversary Edition that included questions from 1982-2002. We added a rule like “ask an adult” or “ask a youth”. Wacky prizes were handed […]